Who would have thought that quantum physics would find its way into a computer?

Just last Friday, NASA teamed up with Google to invest in the world’s first quantum computer. This computer is no MacBook Pro: At the steep price of $15 million, this doozy of a processor will use quantum computing for unheard-of calculation speeds 3600 times faster than those of conventional computers.

The Canadian D-Wave-Two is the first commercially available computational system that supposedly utilizes quantum tunneling to solve complex mathematical equations. This process represents a complete overhaul of the way computer scientists have thought about processing.

The first computer developed in 1948 filled rooms and took hours to process what can now be done in the blink of an eye. In addition to accelerating computational number crunching, engineers have compacted these machines to fit in the palm of your hand. Based on this knowledge, it hardly seems probable that we could need even smaller and faster computers.

Most computers function using the simple — albeit complex to the untrained eyes — binary systems in which everything can be coded down to zeroes and ones. These codes both store information and execute operations as needed.

The D-Wave System uses the peculiar nature of incredibly tiny bits of matter. While most things we know are bound to existing in one state at a time, quantum particles have a funny way of being both simultaneously. Rather than thinking of information as data stored in zeroesor ones, quantum computing analyzes quibits — short for quantum bits — as both at once.The effect of this type of computer processing system allows the computer to predict the outcome of multiple scenarios at once.

Remember those simultaneous equations and quadratics where x had a couple possible outcomes from high school? Or even just think of a time when you tried to run a scenario through your head and tried to figure out all the possible outcomes, depending on a number of different situations. Quantum computing solves these types of problems, except with extremely complex scenarios. This state-of-the-art computer can solve lengthy, multi-variable equations in a fraction of a second, whereas typical software currently used in spaceships takes up to half an hour.

Though smaller versions of this type of computer have existed and shared quibits of data between them, NASA and Google’s new supercomputer would be the first of its kind. Despite the fact that the computer will be shared between the two, given the computing power there’s no doubt the two companies will revolutionize technology in their respective fields. Engineers at NASA’s Ames Research Center in California estimate that it will be available to be installed in NASA as early as autumn of this year.

Though preliminarily applications of this computer would be strictly on the ground for planning and scheduling for NASA, the implications for future artificial intelligence are out of this world. By running a number of different scenarios simultaneously, spacecrafts could be programmed to make complicated decisions similar to those made by astronauts. At present, the ability to make decisions based on a number of variables separates computers from humans. Imagine if instead of putting actual humans into space, we had a computer that could analyze all sorts of information — from temperatures to fuel levels to anything else astronauts manage while in space — in order to make decisions for a successful mission. While this computer may put astronauts out of a job, it stretches the horizons of our space explorations quite literally.

The D-Wave-Two isn’t perfect: It’s still about the size of a garden shed and requires cooling systems to keep the parts from overheating. And of course, the steep cost of $15 million will keep most prospective buyers at bay. But given the fact that this is what we said about the first modern computers, this machine is bound to evolve quickly and advance technology’s capabilities beyond what we can imagine. 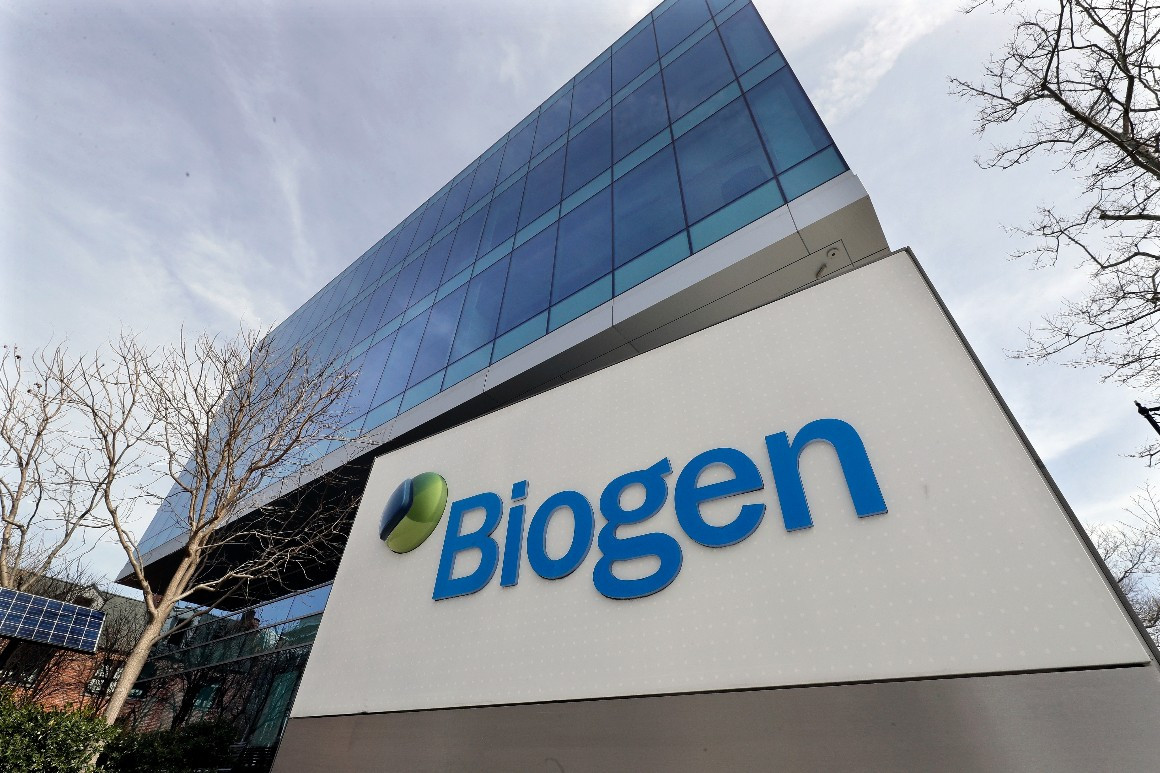 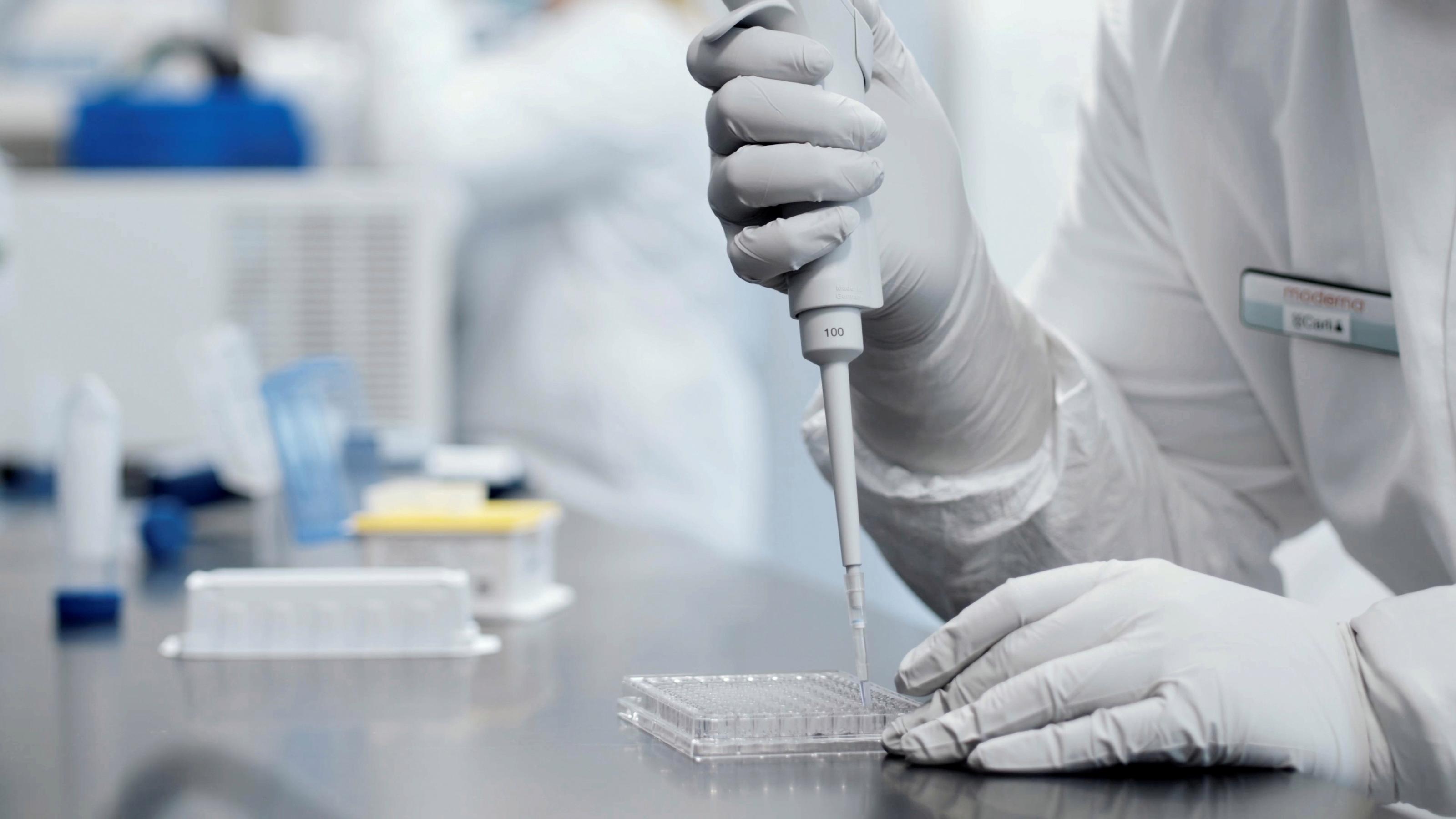 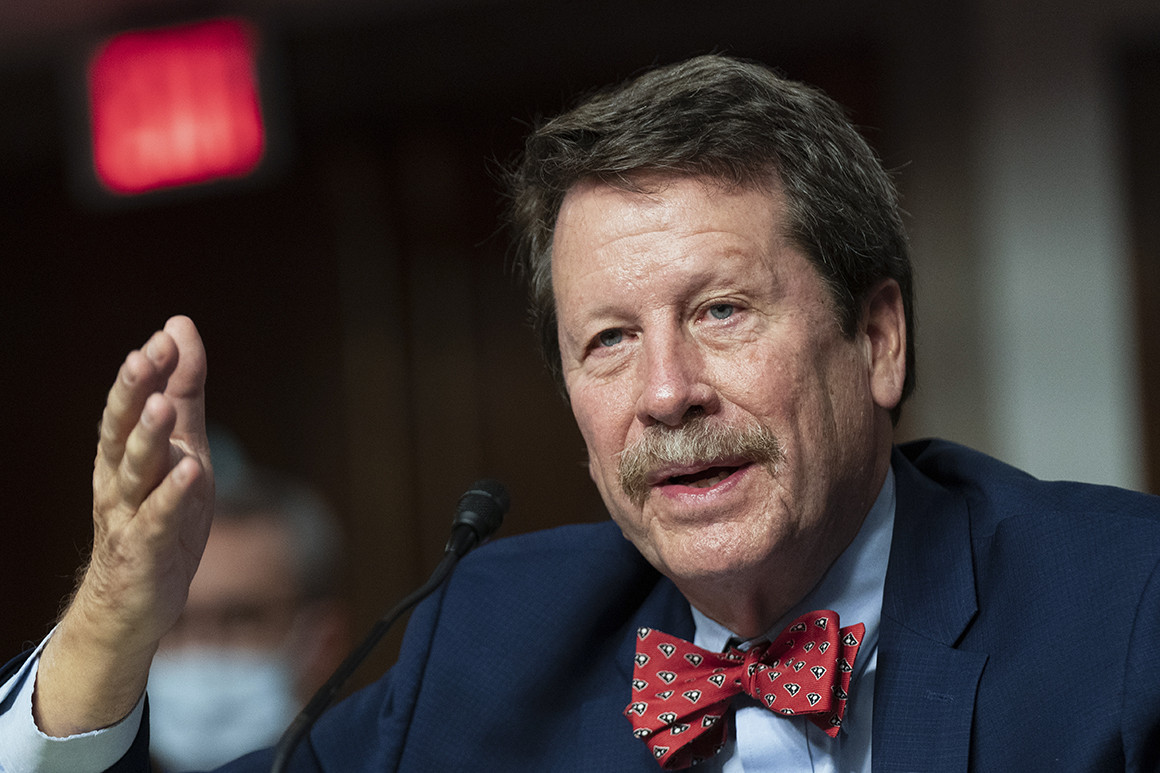 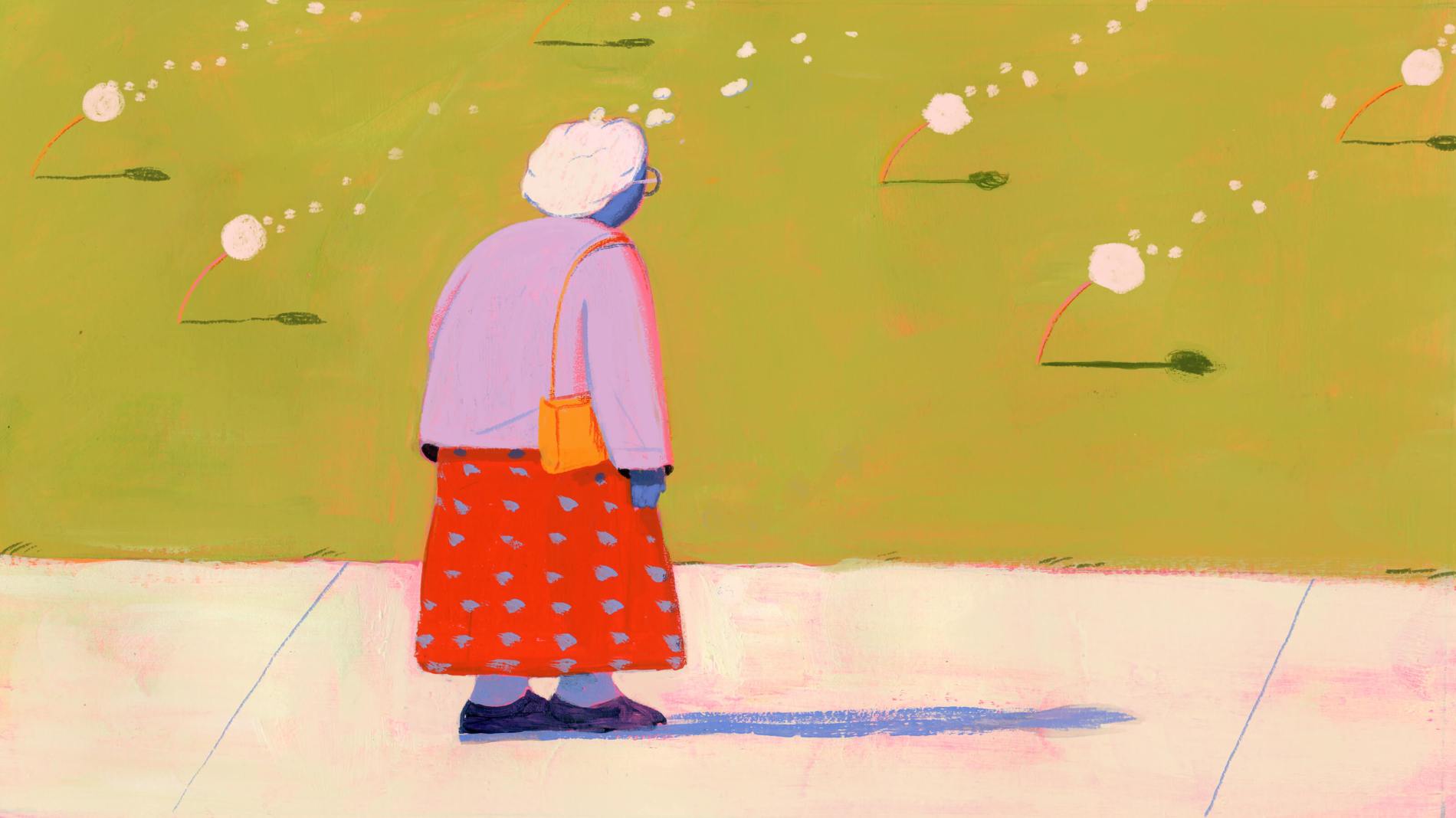 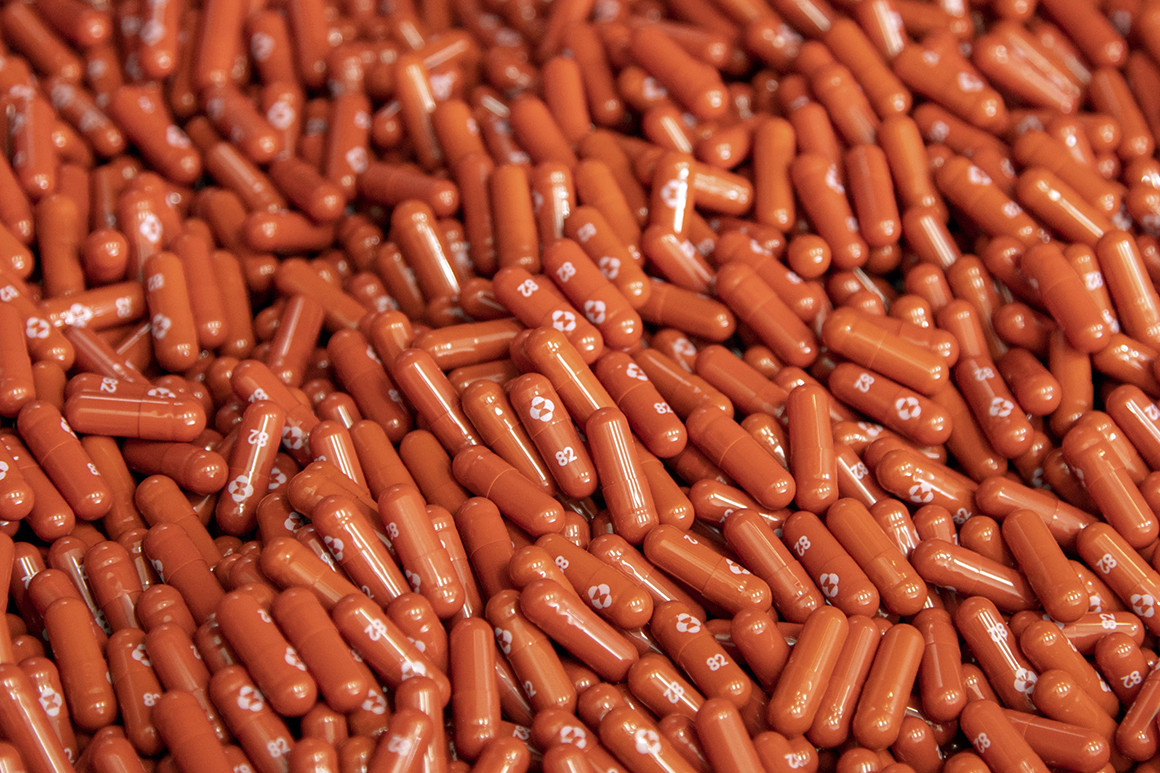